An Introduction to The Accidental American 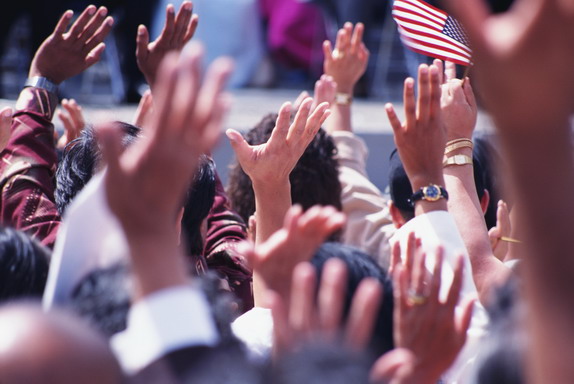 This blog addresses how U.S. birthright citizenship and U.S. citizenship taxation affect the millions of people around the world who have American citizenship by birth or by lineage.  Specifically, I focus on people who were born in the U.S., have moved abroad, are citizens by heritage, or became naturalized citizens of other countries, and live permanently outside the United States.

Two aspects of American citizenship set it apart from almost every other nation on earth: birthright citizenship and citizenship taxation.  Together, these two qualities operate in ways that create nasty surprises for those who don’t appreciate their combined impact.

First, everyone born within the United States is automatically a citizen. Whether their parents were here for a day or a decade, as students, visitors, or undocumented workers, the Fourteenth Amendment to the U.S. Constitution guarantees citizenship to all who were born on American soil, without limitation.  Furthermore, U.S. citizens cannot lose their citizenship by accident or inadvertence.  They must actively set it aside.

Second, American citizens are taxed on their world wide income, regardless of where they live, even if they receive no income from sources in the United States. Eritrea is the only other country in the world that taxes its citizens on the same basis.

Birthright citizenship and citizenship taxation can produce quite bizarre outcomes for the unaware and unsuspecting American.  Take, for example, the case of a businessman named Sam.  His mother is a Canadian who came to the U.S. to study at New York University. Here, she met Sam’s father, an Indian national who was completing a graduate program at Fordham University. As the story goes, they fell in love, married, and along came Sam. When Sam’s father finished his degree, he and his wife decided to move to Canada.  Sam was only eight months old when the family settled in Toronto, and has lived there ever since.  He is now 36 years old, a successful businessman with children of his own.  Sam has lived happily in Toronto as a Canadian for virtually his entire life, never thinking of himself as an American.  Unfortunately, U.S. law presumes differently.