US Tax Compliance And Planning For US Executives, Entrepreneurs And Investors Living Outside The US – Foreign Tax Credits I

The article was first published in Global Tax Weekly, issue 159. Below is the full text of the third article in the series on US taxes for US persons living outside the US.

US Tax Compliance And Planning For US Executives, Entrepreneurs And Investors Living Outside The US – Foreign Tax Credits I 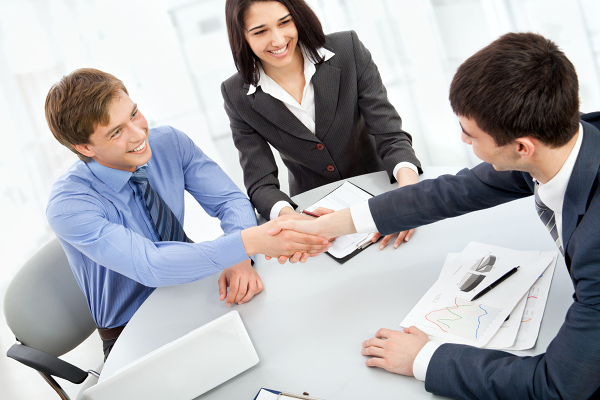 This is the third article in a series of articles on key US tax compliance and planning issues that should be considered by US executives, entrepreneurs and investors living outside the United States. This third article provides an overview of Foreign Tax Credits for US Persons. The next article will address foreign tax credits for companies.

The United States system of taxing US Persons1 and US companies on worldwide income creates the potential for double taxation of foreign source income because the US taxes US persons and companies on their worldwide income. Thus, income that is subject to US tax is very likely to have been taxed in the country in which it was earned. To avoid what would be a quite intolerable burden on its taxpayers, the US allows the use of foreign tax paid as a dollar for dollar credit against US tax due on the same income. Essentially, foreign tax credits offset US tax, thus eliminating double taxation of the same income.2

The following four tests must be met to claim credit for a foreign tax:

To qualify as an income tax, the foreign tax must:

(i) Be a tax imposed on income from an event or transaction that would trigger a realization of income under US tax principles;

(ii) Be imposed on gross receipts; and

(iii) Permit the recovery of significant costs and expenses attributable to the US taxpayer’s gross income.

US taxpayers have the option of claiming the foreign income taxes paid as either a tax credit or a deduction against income. Usually the credit is more advantageous than the deduction because a tax credit provides a dollar-for-dollar reduction in current income tax liability; whereas, a deduction lowers the US taxpayer’s income that is taxable, and the benefit is measured by the taxpayer’s marginal income tax bracket.

When the foreign tax credit was first enacted, it was subject only to an overall limitation. There was no separation between earned income and passive income which allowed US taxpayers easy opportunities to offset excess foreign tax credits in high-tax jurisdictions with the US tax that would otherwise be imposed on foreign income generated in low-tax jurisdictions. To combat the perceived abuse of the overall credit limit, the Tax Reform Act of 1986 (“1986 Act”) divided foreign source income into eight separate categories or baskets within which a separate foreign tax credit limitation was applied. Excess foreign tax credits in one category cannot be used to offset US tax on foreign source income in another category.

(i) Dividends, interest, royalties, and annuities;

(ii) Net gains from the disposition of property that produces dividend, interest, rent, and royalty income;

(iii) Net gains from commodity and foreign currency transactions; and

(iv) Income of a passive foreign investment company that has made a qualified electing fund election.

If there are foreign income taxes paid that, due to the limitation, cannot be used, US taxpayers can carry the “excess” foreign tax credits back one year and forward ten years. The carryover of foreign tax credits must take place within the limitations of the separate categories or “baskets” of foreign source income. Excess credits that are carried back or forward to another year can only be claimed as a credit in the carry back or forward year. They cannot be used as a deduction.

To counteract this potential double benefit, a US taxpayer who has an OFL in each succeeding year will recapture as US source income the lesser of:

(i) 50 percent (or a larger percentage elected by the US taxpayer) of foreign source taxable income for that succeeding year; or

(ii) The amount of the OFL that has not yet been recaptured.